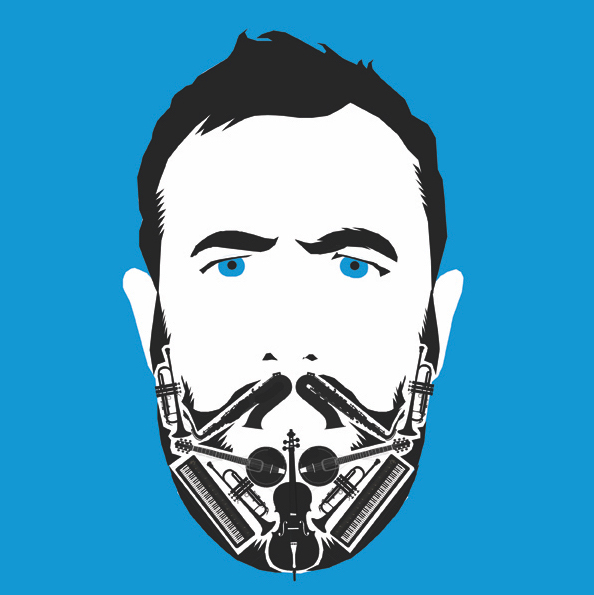 Avalon is producing a one-off UKTV Original special from the uniquely talented ensemble The Horne Section. Commissioned by Richard Watsham and Hilary Rosen for entertainment channel Dave, the two-hour special will feature The Horne Section’s spontaneous and free-wheeling combination of live music and comedy.

The show, which will be recorded live at the London Palladium for broadcast later this year, will be filled with The Horne Section’s distinct brand of fun, outlandish musical talent and several stupid but catchy songs. The unlikely jazz/comedy hybrid will also feature guest performances from some of the biggest names in comedy and music, with the latter also treated to unlikely band leader Alex Horne’s (Taskmaster) inimitable interview style.

Alex Horne said: “I’m pretty sure no-one’s ever tried combining music with comedy before, let alone filming the whole thing and putting it on TV, so we’re pretty excited to see how Twitter will cope with jazz and jokes for two hours. Good luck everyone!”

The special will be recorded on April 18th and tickets are now available HERE!